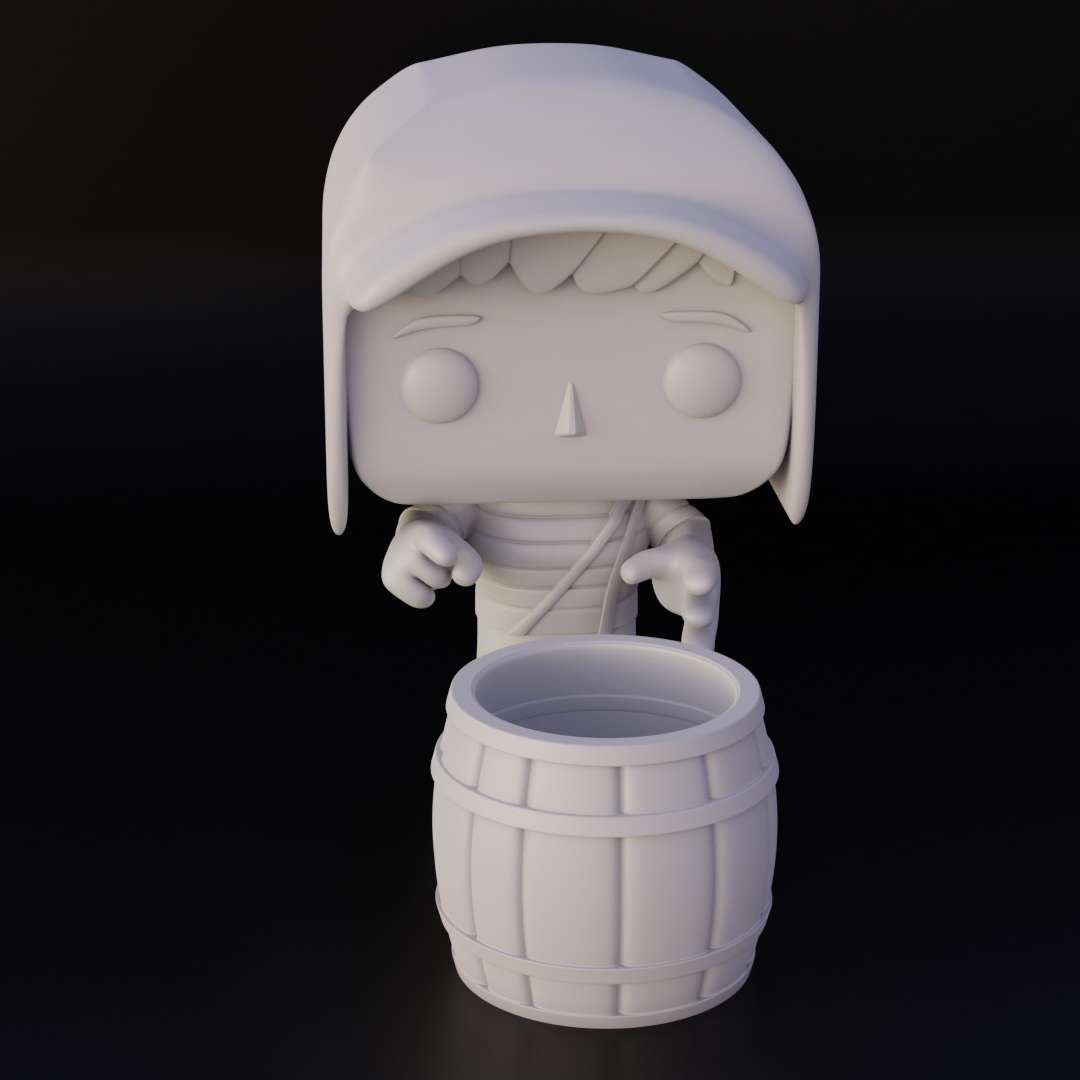 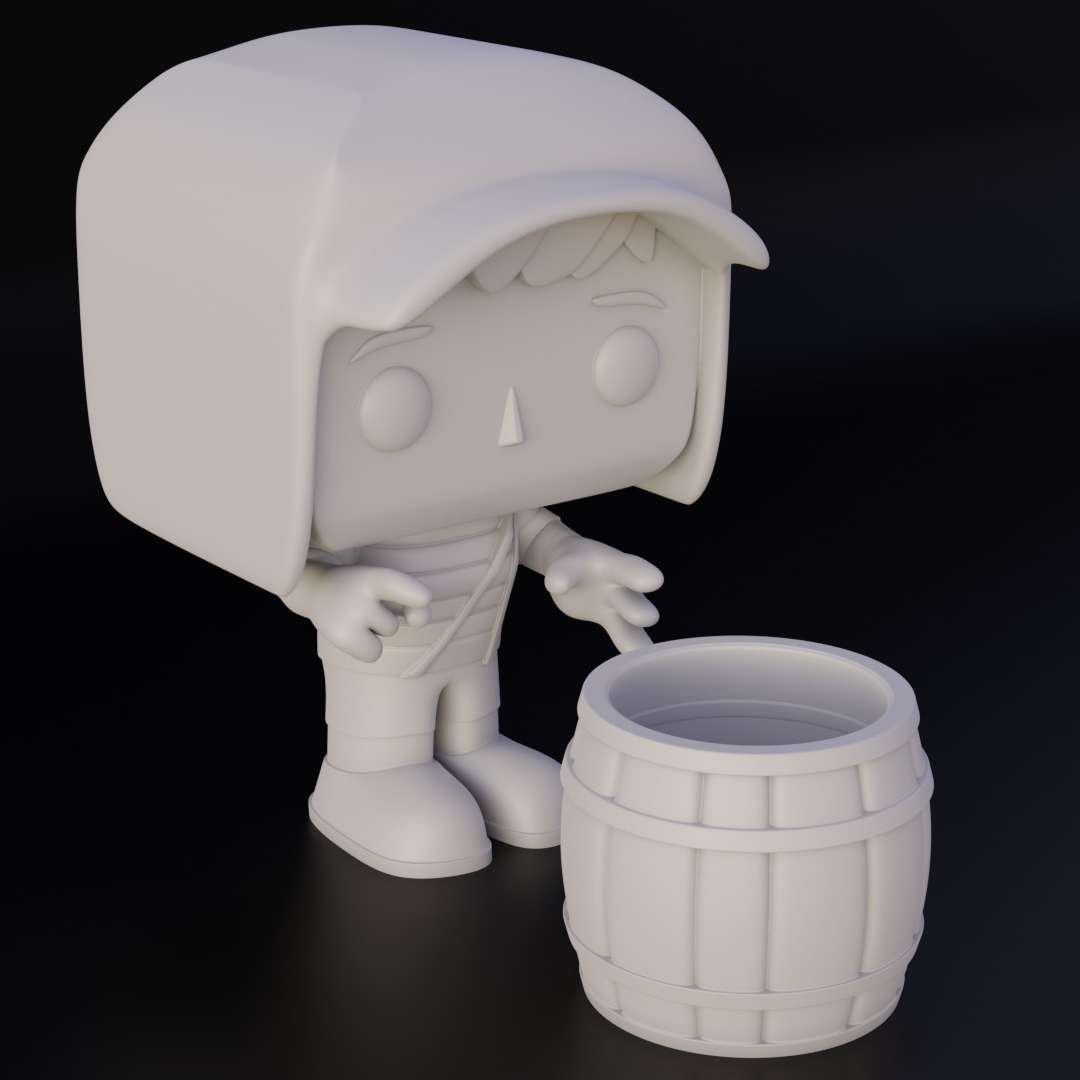 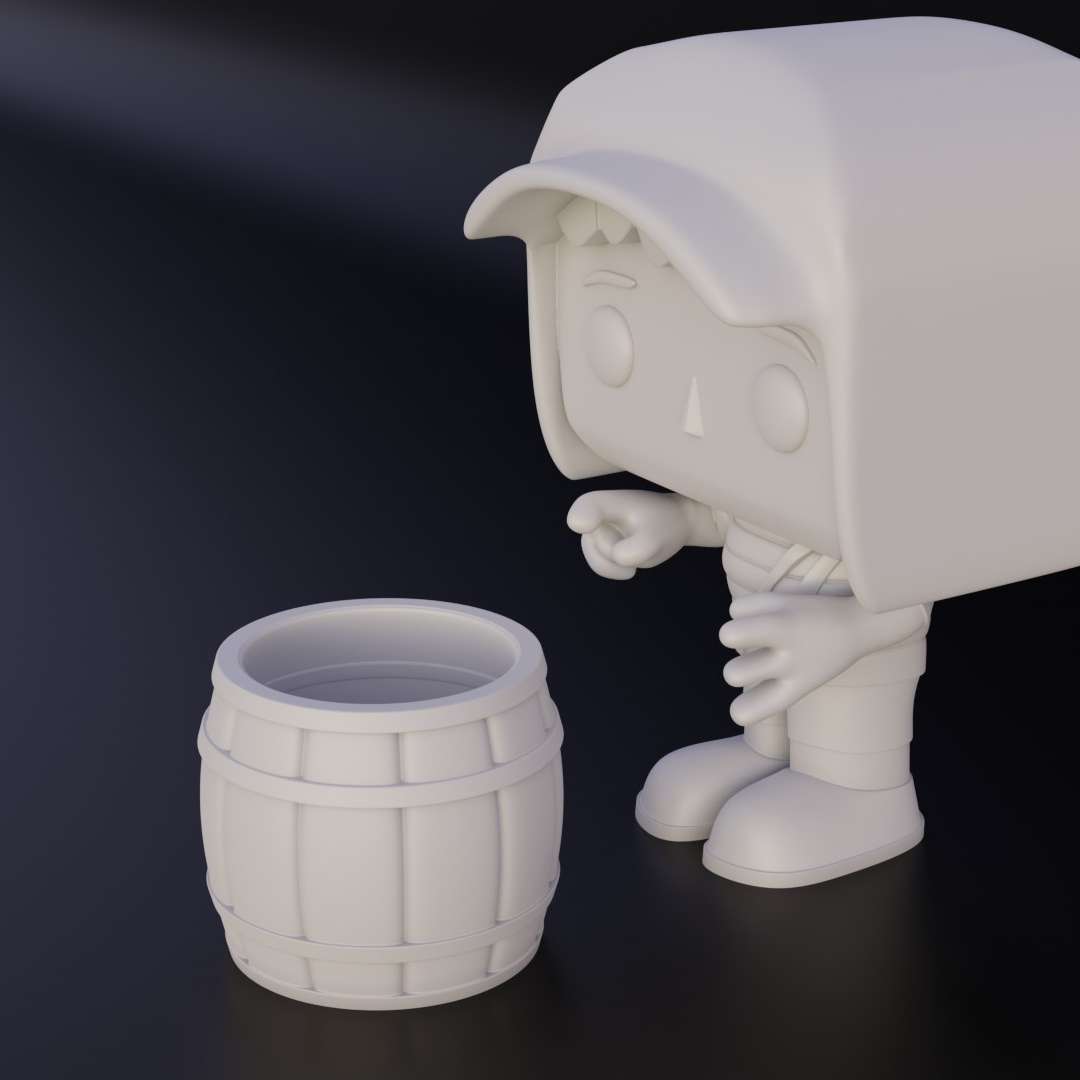 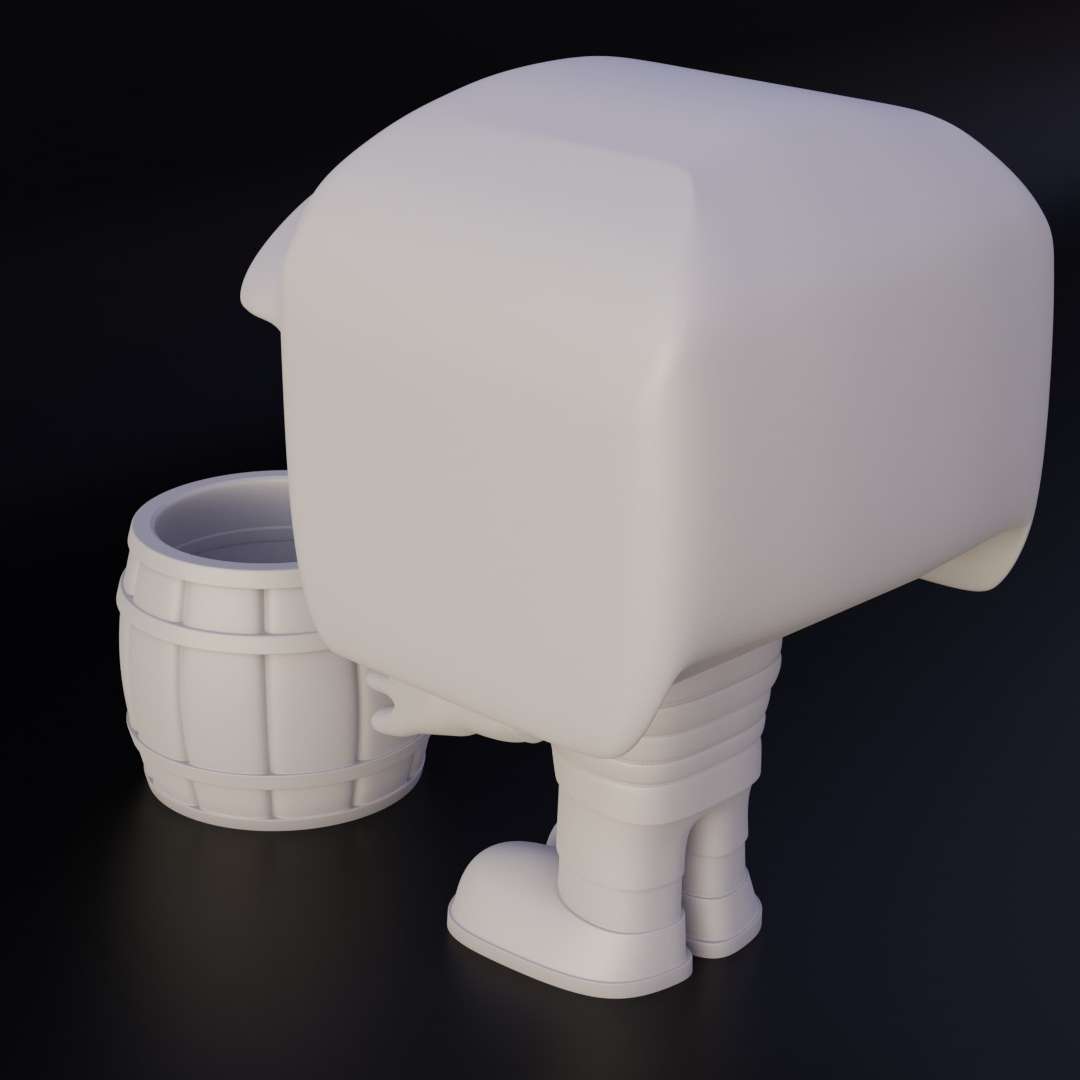 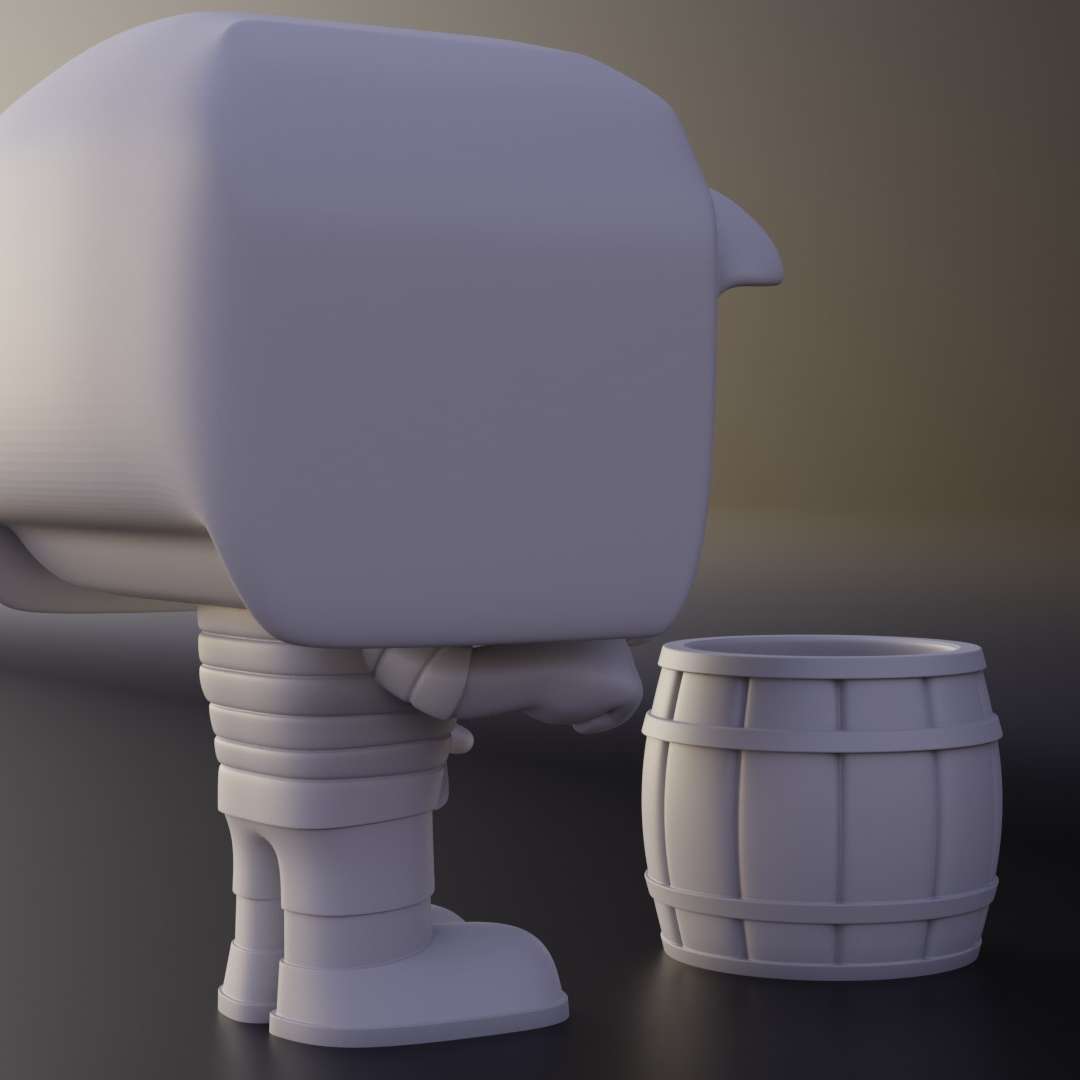 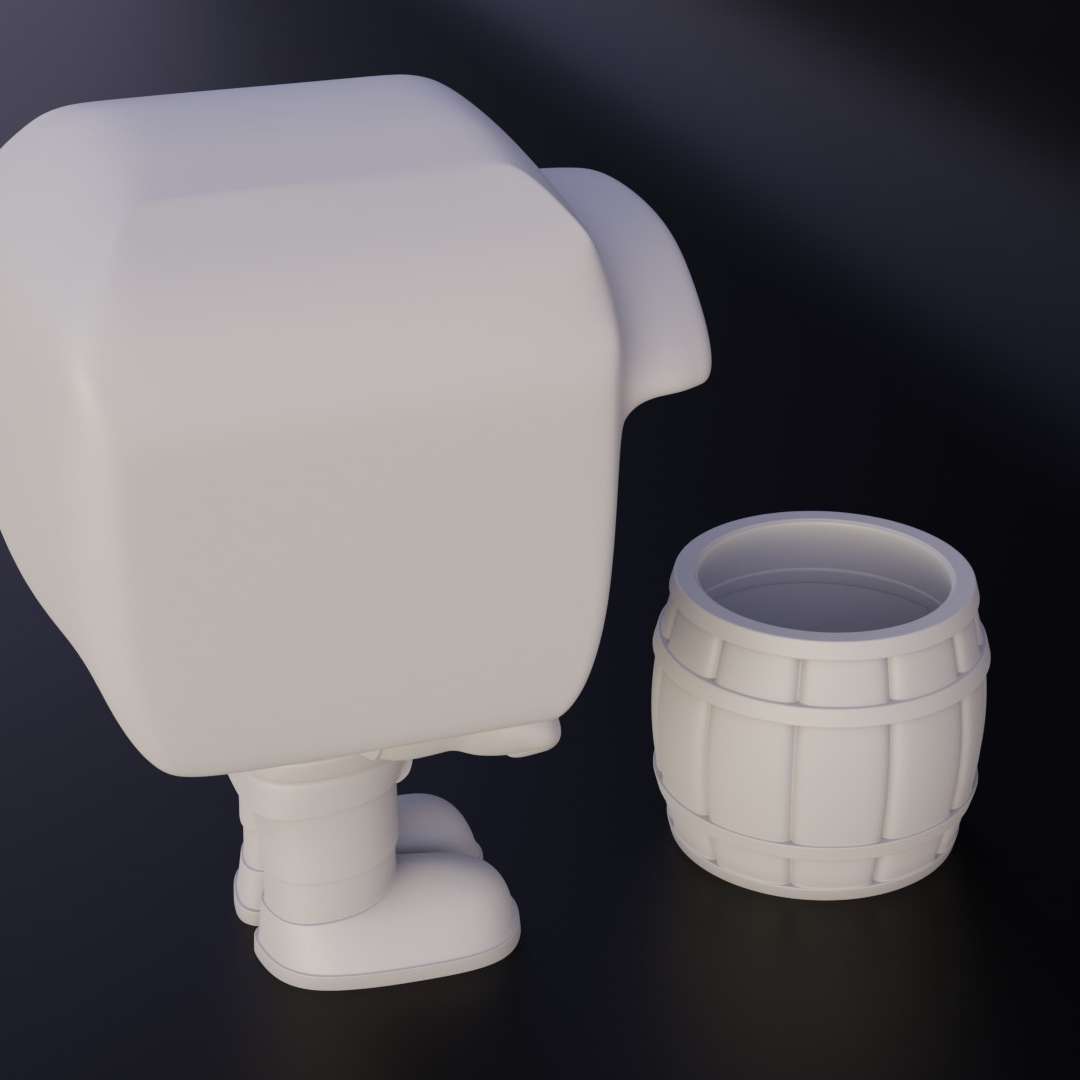 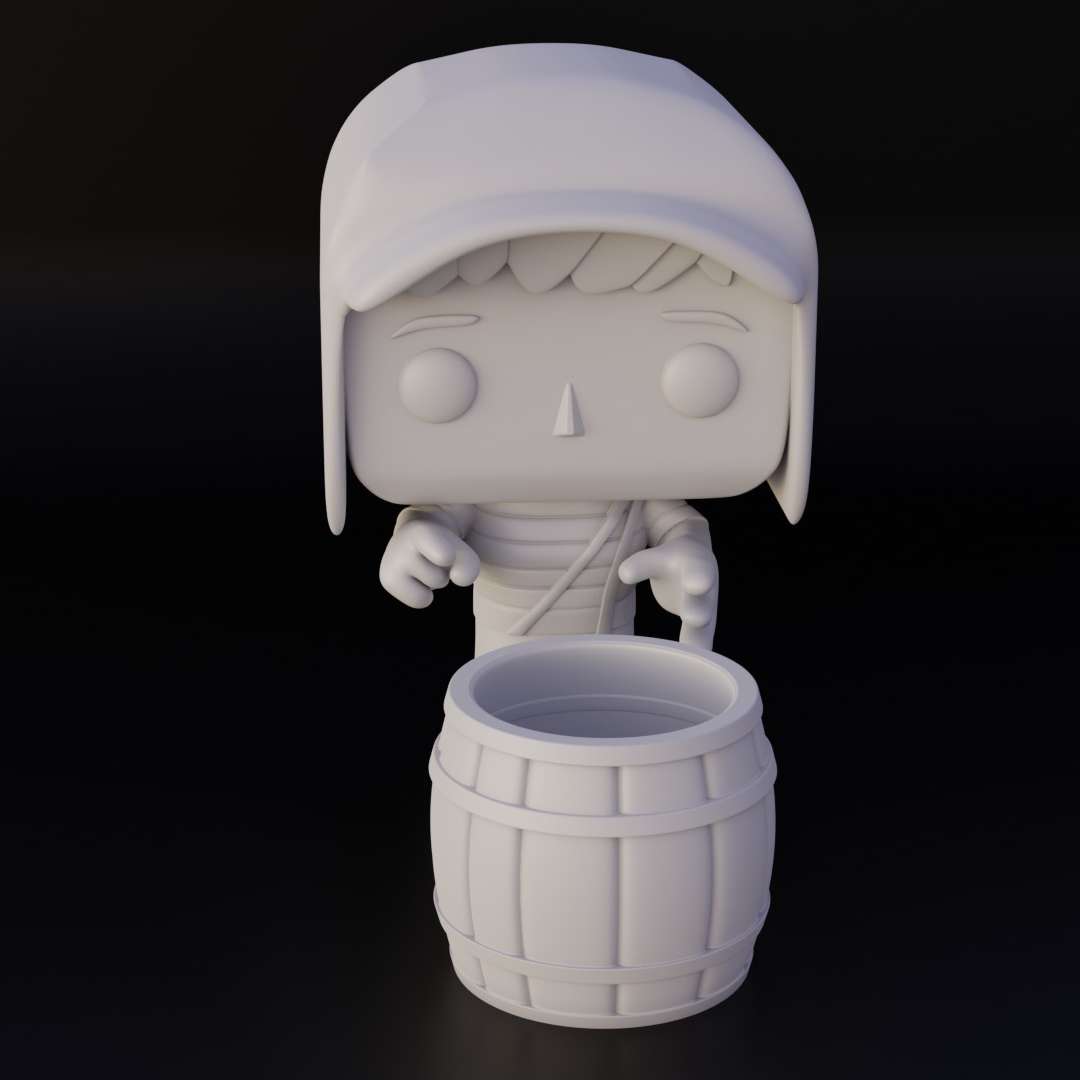 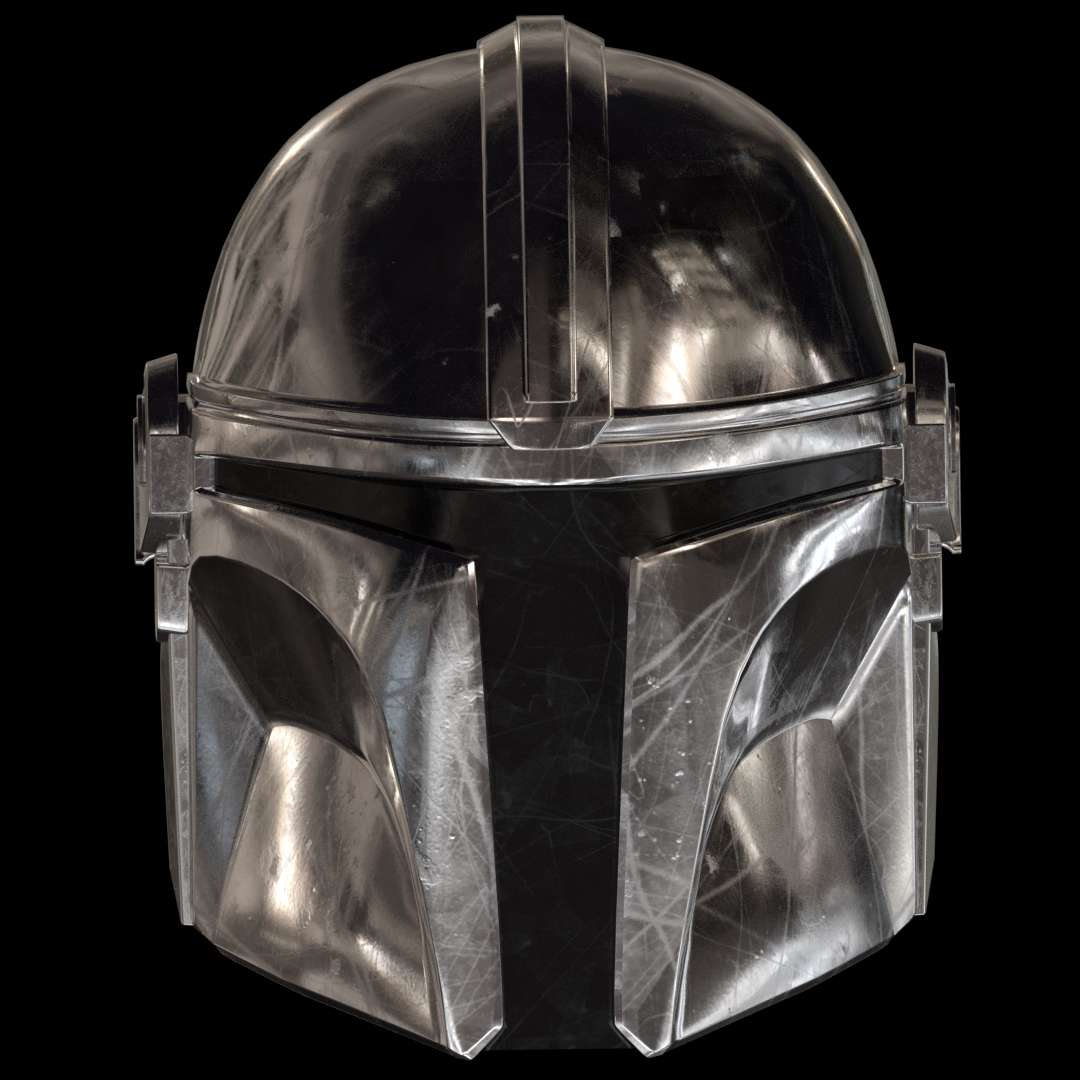 El Chavo del Ocho (The Chavez of the 8) is a Mexican television series created, scripted, directed and starring Roberto Gómez Bolaños (known as Chespirito), produced by Televisa and shown on Canal 2.

First shown on Canal 8, the script came from a sketch written by Bolaños, in which an eight-year-old child argued with a balloon vendor in a park (played by Ramón Valdés). Bolaños gave importance to the development of the characters, to whom distinct personalities were distributed

*Approximate amount, automatically converted based on the processed currency BRL (Brazilian Real). There may be a little more or less variation at the time of payment.

As described in the terms of commitment, after the delivery and the positive return of the files, it will not be possible to return the value, due to the consumable characteristic.

Find 3D models at the best price! If what you are looking for is not available, place a modeling order. With a crowdfunding it's pretty cheap! The best are here. The best files for 3D printing in the world. Stl models divided into parts to facilitate 3D printing. All kinds of characters, decoration, cosplay, prosthetics, pieces. Quality in 3D printing. Affordable 3D models. Low cost. Collective purchases of 3D files.